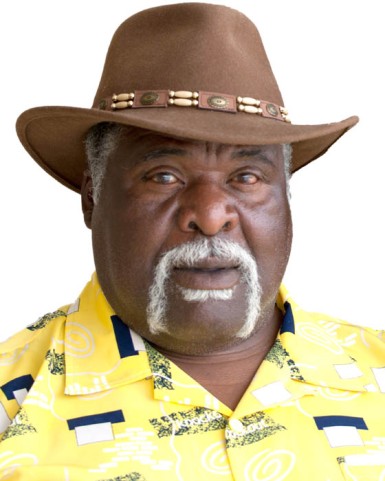 The Beltway Church of Christ Youth Sports League is proud to proclaim Saturday, February 8, 2014 as Stanley Miller Day to commemorate Brother Stan’s dedication to the league and to our youth.  There will be a brief ceremony before the game to recognize Brother Stan’s efforts and the example he set for us all.  We’re asking everyone to come out and to support this special day which begins at 10:45.

Stan volunteered to support the Sports League by managing the concession stand as soon as it was announced that snacks and beverages would be offered during the games.  He developed the menu and got everything up and running for the first game – where he was also able to serve.  Praise God that He allowed Stan to witness the results of his hard work!

To further honor Brother Stan, the concession stand will be named for and dedicated to his memory at next month’s first annual awards ceremony.

Beltway Church of Christ is located in Prince George’s County, Maryland close to Washington, DC at:

View all posts by c85williams